Chris from Webarchitects Co-op and Graham from mc3 co-op ran a workshop titled Beginners guide to tech and platform co-ops at 9:45am the Ways Forward 6 conference which was held on Friday 16th February 2018 at Central Hall, Oldham Street, Manchester, M1 1JQ.

This wiki page has been reproduced on the CBC website. There is a MP3 of the session here:

Following are our rough notes for the session and there is a discussion thread on the CoTech discussion forum. 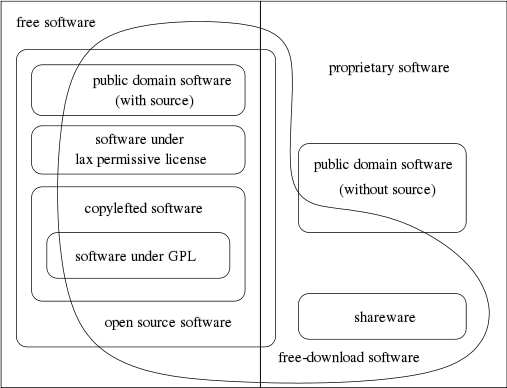 From Shaun Fensom: "Would be good if you could cover the spectrum of how the coop model works well with tech. Suggest three pillars":